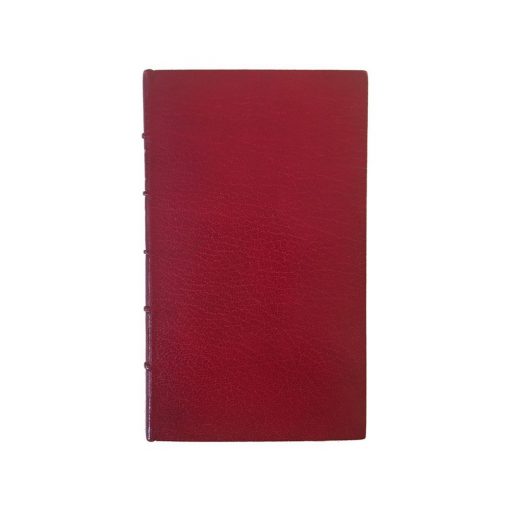 “The tragedy of Bajazet is the only one Racine drew from 17th century history and is almost contemporary.” (Le Petit)

First edition of Bajazet, one of Racine’s masterpieces.

“This interesting play was performed to great success on Tuesday January 5th 1672 by the troupe of the Hôtel de Bourgogne and has often been taken up since.” (Le Petit).

The action of this tragedy takes place in the palace of the sultan of Constantinople. In the past years, oriental adventures were quite prized at Louis XIV’s court.

“The tragedy of Bajazet is the only one Racine drew from 17th century history and is almost contemporary. Up till then, all of his topics were taken from Ancient Greece or Rome. This time, he got the idea of staging facts that were still present in general memory and to take his characters from this Orient towards which many minds were turned. The play’s hero, the young Bajazet, one of the sons of Achmet Ier, had been strangled by order of his brother, the sultan Amurath IV, around the year 1635. M. de Cézy, the French ambassador in Constantinople, told Racine the story of what he had witnessed and the poet got to work. He managed to favorably turn the tragic circumstances surrounding this assassination by poeticizing them; and with his remarkable gift of displaying the sentiments of the heart, he composed some very poignant scenes and told them in the magnificent language he mastered so well.” (Le Petit)

Shortly before Molière’s death, Racine ascended to a sort of “literary royalty” and was more appreciated than ever, in the city and at court.

“Why this dramatic royalty, still intact, of Racine? La Bruyère suggested in his famous parallel that Corneille was a bit frightening because he painted men “as they should be” whereas Racine was appealing because he painted them “as they are”. Racine was able to touch audiences more by placing in the center of his stories, which were simplified to the extreme, many intriguing female characters from the most diurnal to the most nocturnal.” (Patrick Berthier, En Français dans le texte)

A precious copy bound in elegant red morocco by Thibaron.